Why Most Blockchain Loyalty Companies Will Fail 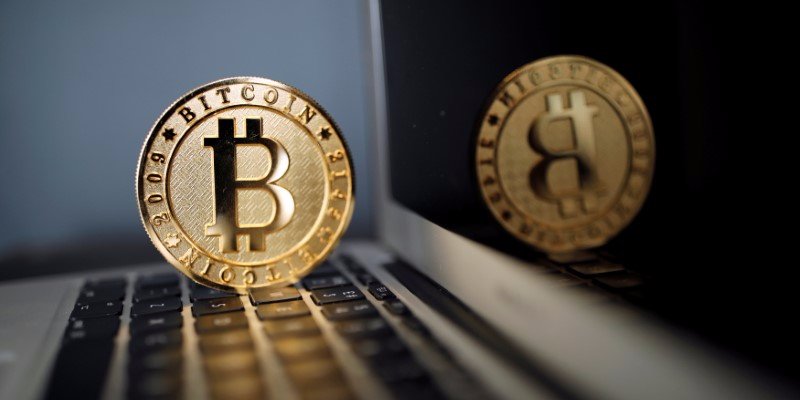 Without careful planning, they’ll become just another loyalty program looking for a home.

Over the past 12 months, a number of Blockchain Loyalty companies have launched around the globe with multi-million dollar ICO’s, all promising to ‘disrupt the loyalty industry’. Most of these companies will fail.

These Blockchain Loyalty companies all follow a similar model; create a new cryptocurrency, launch the currency on multiple exchanges, build a hugely expensive platform, and keep a sizeable crypto-reserve in place. The ambition then is to generate demand for the cryptocurrency among loyalty program members so the price increases, thereby growing massive value in their reserve holdings.

Creating the model is the easy part. What they’re all about to discover (if they don’t already know) is finding merchants and members to participate in the program is much, much harder.

Just because they’re using the new tech of Blockchain doesn’t mean they can ignore the basic principles of good loyalty program design.

This is the reason why there are so few successful loyalty program coalitions around the world. And in all circumstances the successful ones have been built off the back of already successful businesses.

Think airlines, who already had large customer bases when they first launched frequent flyer programs. The problem they solved is how to reward loyal customers with spare seats they couldn’t sell without devaluing the product through heavy discounting. Creating a points currency allowed them to deliver those heavy discounts to their most loyal customers, but the discount was disguised.

Without it being their primary intention, the airlines created a desirable currency, which they realized they could sell to other companies and generate a new revenue line.

The critical point is they didn’t start with nothing. Early on they had a significant member base and a way for members to earn reasonable points balances via flying activity. They had what they needed to crank the engine.

For the new Blockchain Loyalty companies, the question remains; they have their cryptocurrencies, but how will they crank their engine to convert them into ‘desirable’ cryptocurrencies? Without it, they’re just another loyalty program looking for a home.

They could partner with a large organization who has a captive member base, but most of these already have loyalty programs. Besides, if the idea is so appealing to a major company, they’ll likely just create their own cryptocurrency and not need a Blockchain Loyalty company’s involvement.

The Blockchain Loyalty companies have built a solution. They’re now searching for the problem. Soon it will dawn on them that the problem doesn’t really exist, certainly not at the scale they’ll need for most of them to survive. Coalition loyalty programs are all about scale.

Many of the Blockchain Loyalty companies are aiming to target small-to-medium businesses to sign up as merchants, but they’ll find this is a very resource-intensive area to sell into, and the capacity for revenue-generation is limited. If it wasn’t, the big coalition programs who’ve been around for more than 30 years would have already scooped them up.

For a major frequent flyer program, around 50 percent of their revenue comes from credit cards and another 40 percent from flight activity (on both their airline and partner airlines). Just 10 percent comes from the hundreds of other partners in their program, such as hotels, car hire, retailers, cinemas, etc. The Blockchain Loyalty companies are chasing the scraps because that’s all that’s left. They’ll soon find living off scraps provides for a most distasteful existence.

The key to developing a successful loyalty program is to put the customer at the center, then design the program in a way which delivers to the customer’s needs while supporting the objectives of the merchants.

The Blockchain Loyalty programs don’t have any merchants. They don’t have any customers. So for whom have they designed their programs? Just because they’re using the new tech of Blockchain doesn’t mean they can ignore the basic principles of good loyalty program design. With their eyes on their big cryptocurrency reserves, they’ve blinded themselves to business basics.

So is there a place for Blockchain Loyalty?

Yes, absolutely. I’m incredibly bullish about the potential for Blockchain. It really does have the potential to disrupt loyalty. But for it to succeed, it must be woven into a traditional loyalty program design process which embraces business fundamentals. Somewhere along the line, the Blockchain Loyalty companies seem to have forgotten that. 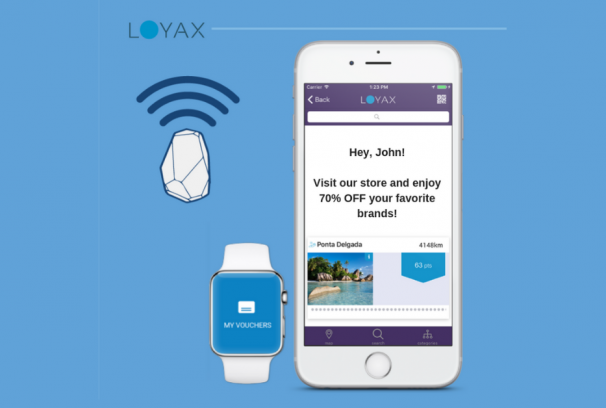 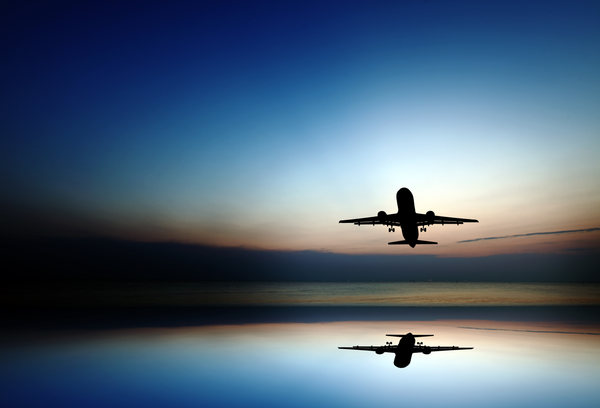 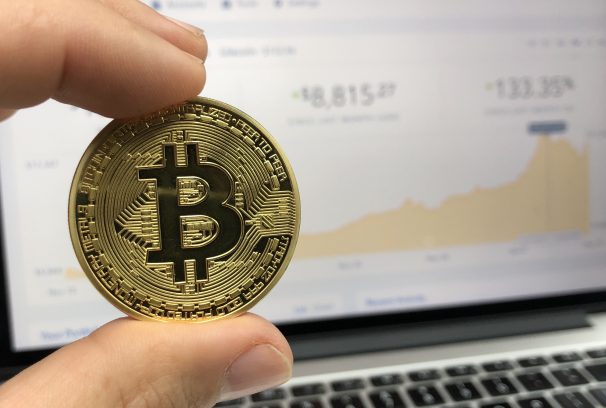 How cryptocurrency can change the customer loyalty program

Join our newsletter to get the latest loyalty news and product updates.

Thanks for Signing Up for 30 Day Free Trial

We will get back to you shortly with your username and password for LOYAX Merchant Portal.

Get In Touch with Us

You can find out more about which cookies we are using or switch them off in settings.

This website uses cookies so that we can provide you with the best user experience possible. Cookie information is stored in your browser and performs functions such as recognising you when you return to our website and helping our team to understand which sections of the website you find most interesting and useful.

Strictly Necessary Cookie should be enabled at all times so that we can save your preferences for cookie settings.

If you disable this cookie, we will not be able to save your preferences. This means that every time you visit this website you will need to enable or disable cookies again.